How many times can a RePack be reused?

We would love to say that RePack can be used 50, 100, or a thousand times. Some reusable packaging companies say so. But a claim like that is misleading.

RePack’s are durable and easily handle a dozen use cycles. But how many times can they be used? Well, that depends (So sorry to use such a word when in sustainability communication). But we have to because it all starts with understanding the user behavior and how to take care of RePack bags. It’s the only way to ensure returns and reuse.

RePack is a reuse system and RePack bags are designed to be reused. They are easy to open, fill, fold flat, and store. Again and again.

We would love to say that you can reuse a RePack forever but that would be an exaggeration. It depends on several factors.

When RePack is used in an e-commerce environment, it travels between the RePack return hub, the company's warehouse, and the consumers. Except that it doesn’t.

To understand the impact of reusable packaging, it's important to look at the return rate from the consumers to the RePack return hub as well as between the store and the consumer. In some cases, half of the RePacks are returned back to the store as a product return.

If reusable packaging is not returned, it's not great for the environment, no doubt.

In this setting, the return rate is on average 75%.

But there's more than meets the eye in this figure.

Reuse depends on the return rate. When reusable packaging is used in a closed-loop environment and returns are fully controlled the number of uses increases significantly. But when the consumer is involved, it’s pretty much impossible to secure a 100% return rate. 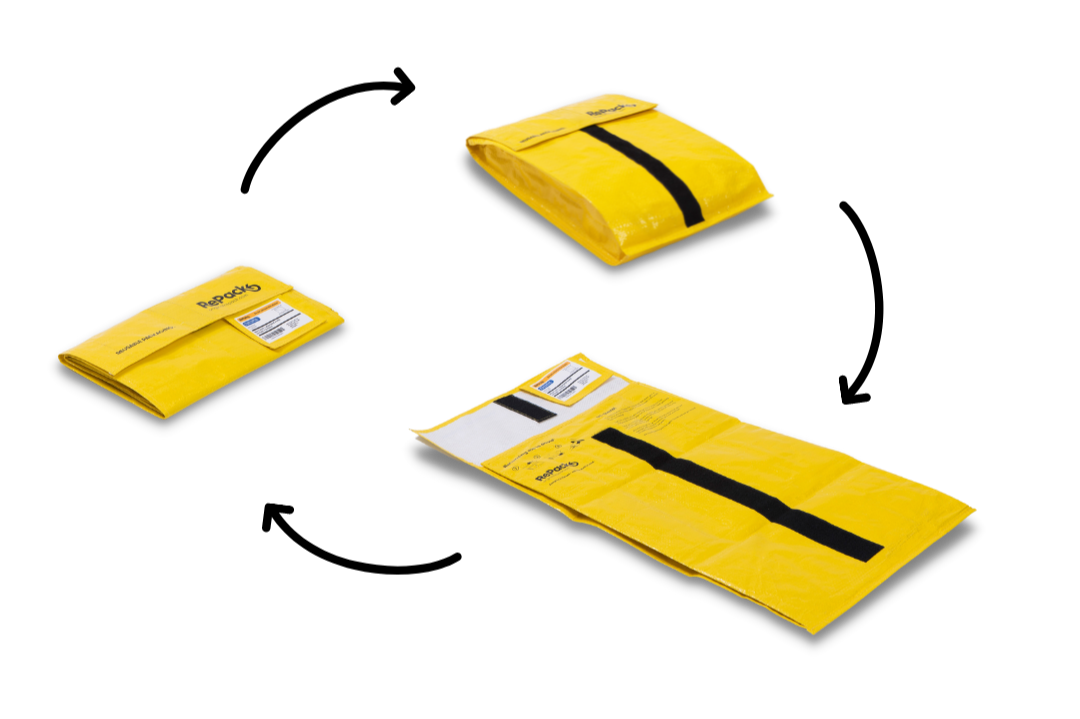 Our software tracks RePack cycles from the RePack departing hub and when they are returned by users. This allows us to calculate the return rate - 75% today. It means that 75% of RePacks completed their cycle and are in our control again.

However, this does not mean that 25% of RePacks were thrown away.

It simply means they are not in our direct control anymore.

We interviewed RePack users to understand why they decided not to return their RePack to us after delivery. The answers were very insightful:

We consistently see user returns increase over time, both with consumers and brands using RePack.

Taking care of the packaging itself

Just like a good suitcase, a RePack packaging will last years and handle dozens of trips all over the world.

RePacks are made from a strong, water and tear-resistant material. RePacks can easily go through logistics handling.

Read more about the material here.

On average, RePack bags usually handle 20-40 cycles. Another way to look at it is how many years a RePack will circulate. When a single-use bag has an average lifetime of 15 minutes, some RePacks are still in circulation since 2015.

However, it's important that the companies using RePack packaging treat it with care when preparing orders. 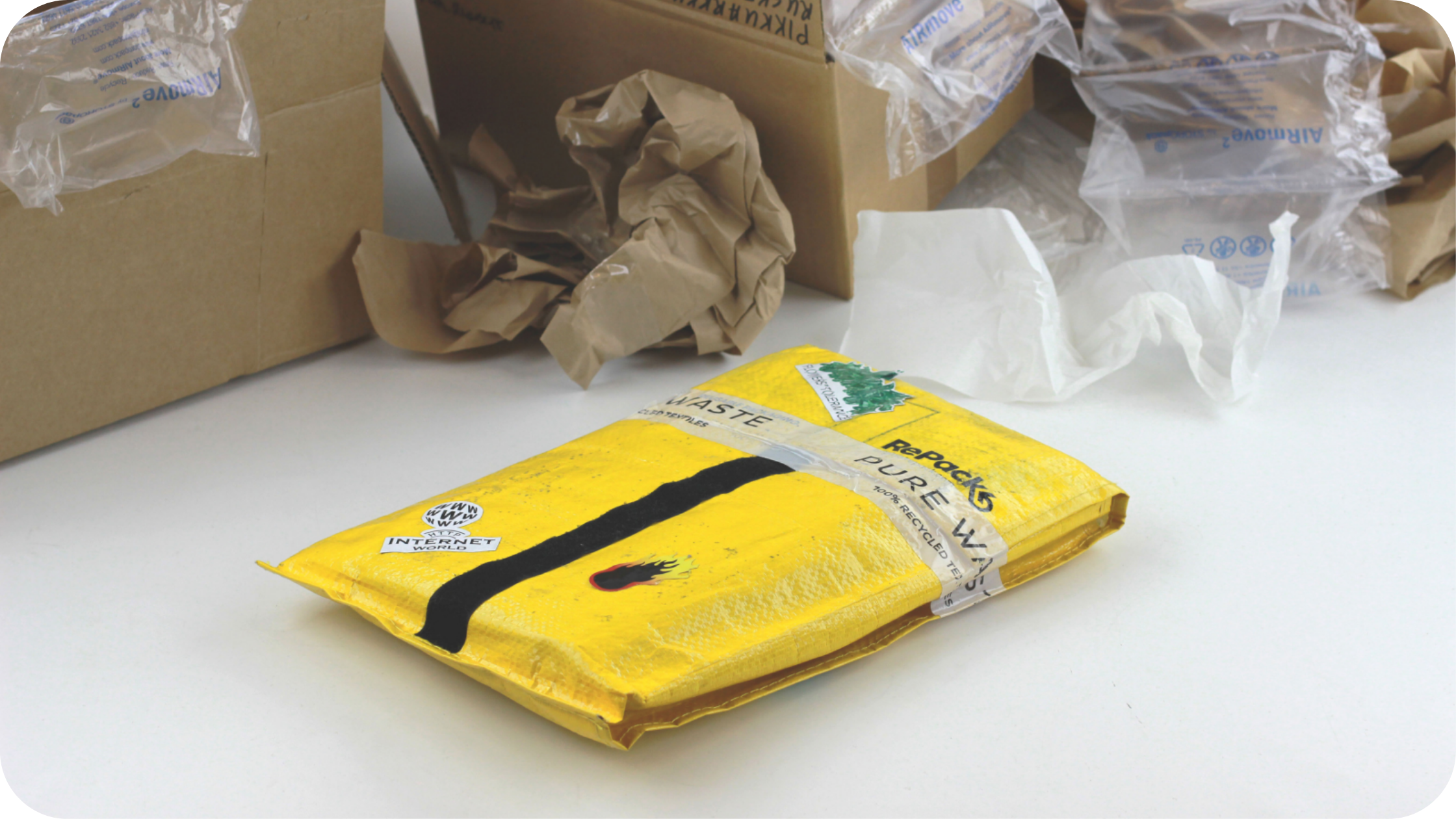 We guide the companies working with us to treat the RePack bags with care. For example, we recommend using the sealing tape that we provide. This makes it much easier to clean when we receive the RePack back, and ensures a longer life for the RePack.

The reusability of a RePack can be influenced highly by the company using it.

Solutions exist to fight back the climate crisis and labels exist to assess them. RePack is honoured to receive the Solar Impulse Foundation Label!

How John Lewis reduced packaging waste for their Click and Collect

John Lewis is reducing the amount of waste in their Click & Collect orders with reusable packaging.

How safe is it to receive home deliveries? Can the coronavirus live on the packaging? We answer your questions.