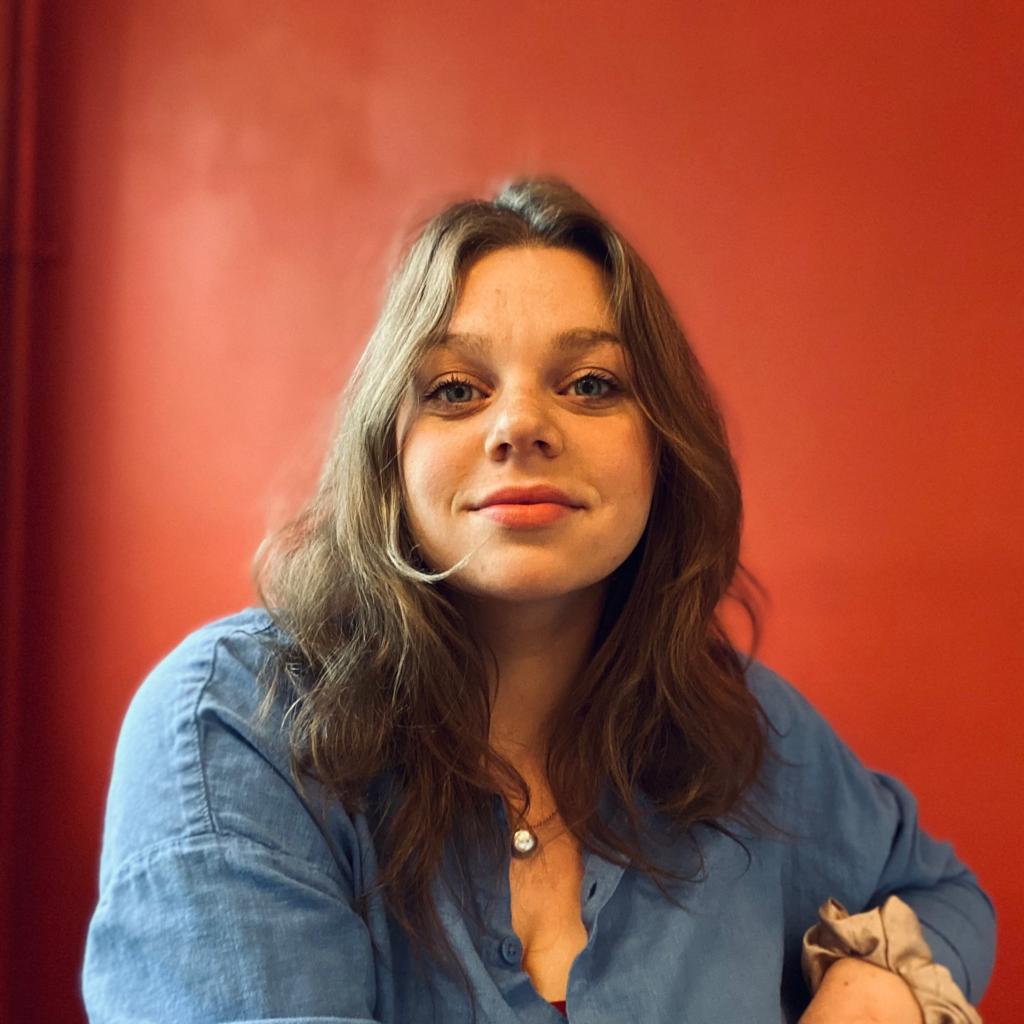 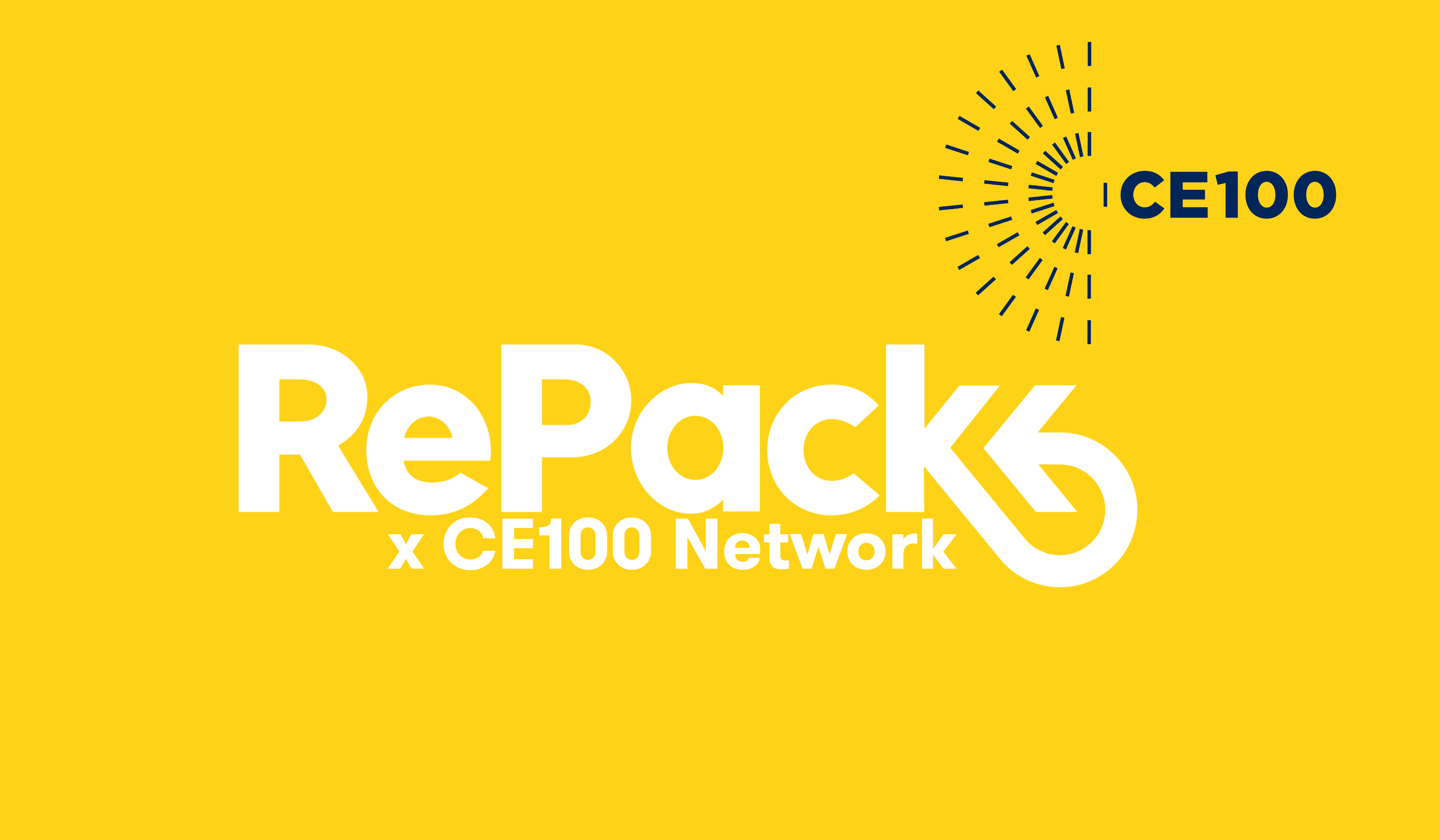 We are joining the Ellen MacArthur Foundation’s CE100 network, which brings together businesses, innovators, cities, governments, and universities committed to accelerating the transition to a circular economy.

A few months ago, Ellen MacArthur Foundation released fantastic content on the circular economy, turning the spotlight on Repack at the same time. It felt pretty great.

But the story does not stop here.

The Ellen MacArthur Foundation was launched in 2010 to accelerate the transition to a circular economy. Since its creation, the charity has emerged as a global thought leader, putting the circular economy on the agenda of decision-makers around the world. The charity’s work focuses on seven key areas: insight and analysis; business; institutions, governments, and cities; systemic initiatives; circular design; learning; and communications.

Because we believed so much in the project, we wanted to get involved. Shifting to a circular economy involves everyone and everything. This is exactly what the Circular Economy 100 (CE100) Network stands for.

The CE100 platform brings together businesses, innovators, cities, governments and universities committed to collaborate on the transition to a circular economic model built on making the best use of the planet’s resources through designing for the prevention of waste, the reuse of products, and the recycling of materials.

Within the network, we will have the opportunity to take part in "collaborative projects", "accelaration workshops" and to have access to super useful tools and resources to make the transition towards a circular economy possible!

We're starting strong with an Acceleration Workshop in Stockholm 4-6th of December. Can't wait to meet the members, hear fresh perspectives and join forces for the #reuserevolution!

On the same subject

Funding on the Horizon

The Global Commitment, what's next?